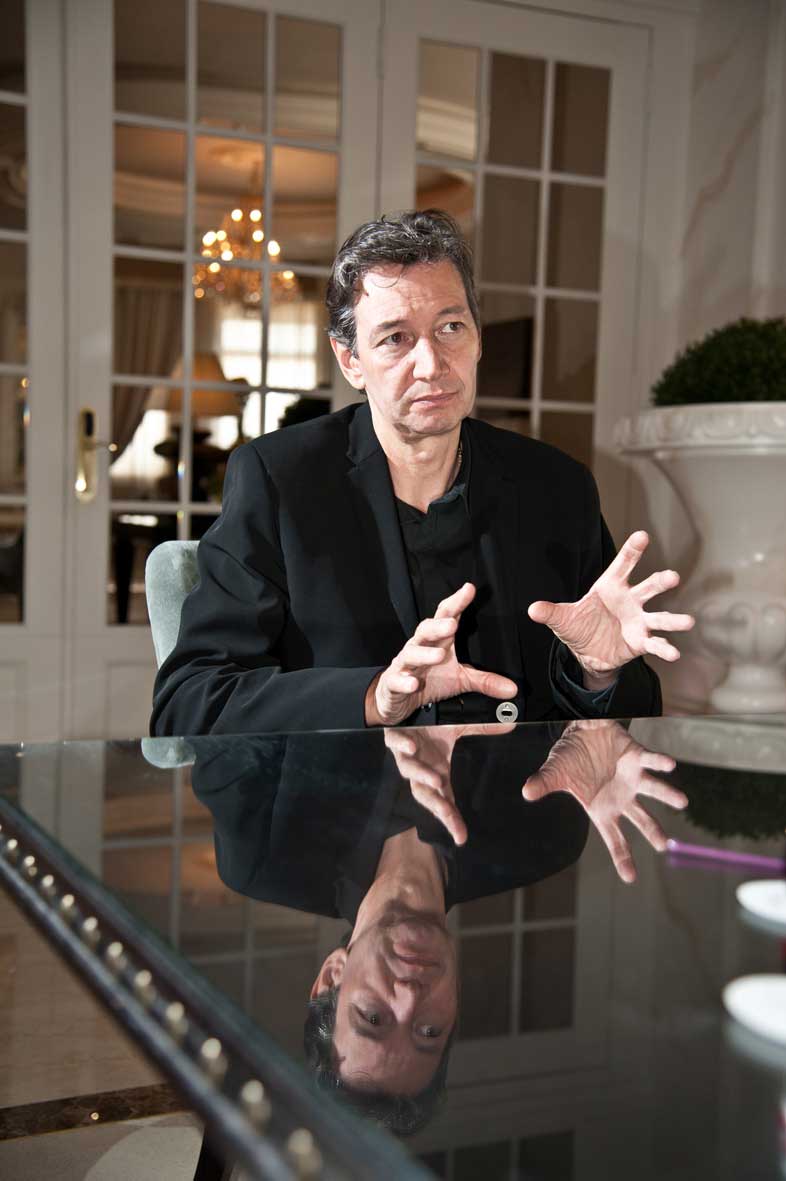 Born in Le Locle in Switzerland, Romain Felber, an agricultural engineer by training, founded his first company in the early 1980s. At that time, activities were concentrated in agri-food consulting in Switzerland and abroad.

At the dawn of the 1990s, an agricultural and environmental chemistry and biology laboratory strengthened these services. These significant investments and developments have enabled it to become the number one in Switzerland in its field.

Subsequently, in 1995, a certification body for agricultural and food products joined its entire food hygiene department. ABgroup was born.

Recognized by his peers, he was elected in 1996 as President of the Union of Swiss Societies of Engineers and Architects, USSI.

A convinced ecologist, he worked on the Vaud waste management policy, was a constituent member of TRIDEL SA, a waste recovery plant, and a member of the board of directors and of the management committee.

From 2000, Romain Felber, drawing on his experience as an entrepreneur and manager, developed his skills in the restructuring and reorganization of companies in Switzerland and abroad. These services led him, among other things, to direct the company Al Hamra Real Estate Ltd in the emirates, more than 1 billion USD in achievements, then to reorganize and lead the renovation works of prestigious hotels in the Democratic Republic of Congo, that is to say the Grand Hotel de Kinshasa and the Grand Karavia in Lubumbashi; 750 rooms

Since 2010 Romain Felber has carried out his activities in Congo under the Felber & Associés brand. 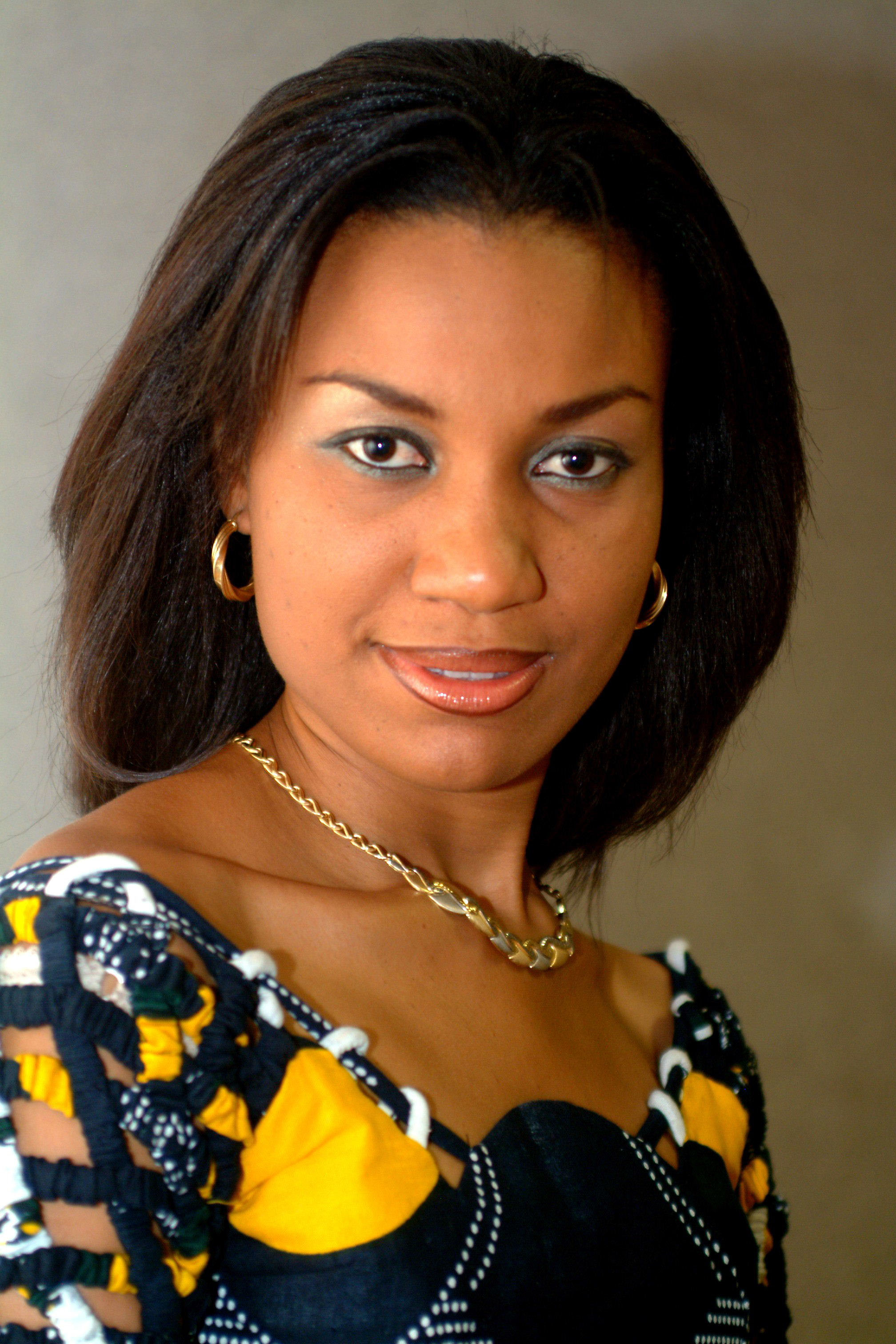 Born in Kinshasa, Odiane LOKAKO began her professional activities as a model. As such, she traveled across Europe and Africa to promote African fashion.

From her first successes and equipped with an exceptional list of contacts and relations, Odiane LOKAKO founded ELCOS, a foundation working to support and supervise women victims of sexual violence and abuse in EASTERN DRC. Which she started more than 15 years ago.

In 2011 she was appointed Ambassador for Peace, to crown all of her commitments.

Active in the civilian community as well as in the business world, she has carved out a place for herself in a traditionally male dominated world.

She joined Felber & Associés in 2012, her privileged contacts with the elite of Kinshasa and her deep integration into the culture and with the Congolese population gives her a preeminent role in the development of our group.

Odiane LOKAKO was appointed administrator of the “Caisse d'Epargne du Congo”, (CADECO SA,) in 2020. She is also administrator of MUFA, a mutual fund active in the support and financing of women in the DRC.

do business with us.
Our experience and expertise is at your disposal to help you develop and grow your business on the African continent.
contact us